Were he alive today, Socrates would die of sadness

We are living times of the post: post-modern, post-capitalist, post-neoliberal, post-communism, post socialism, post-democracy, post-religious, post-Christian, post-human and, very recently, post-truth. Practically everything has its “post”. This fact only shows that we have not yet found the term that defines our times, and we are prisoners of the old. However, here and there signs appear that a fitting name is about to come. In other words, we do no know yet how to define our times.

This began with the expression post-truth. It was coined by the Serbo-Northamerican dramatist, Steve Tesich, in a 1992 article of The Nation, and used again by him when he ironically wrote about the scandal of the Gulf War. President Bush, Jr., gathered with all his Cabinet, excused himself for a few minutes. As a Christian Fundamentalist, Bush, Jr. went to ask the advise of the Good Lord. Says President Bush, Jr., “on my knees I asked the Good Lord to illuminate the decision that I was to make; it became clear to me that we had to go to war against Saddam Hussein”. The best intelligence affirmed that there were no weapons of mass destruction. It was a post-truth. But thanks to the “Good Lord” and against all intelligence, Bush, Jr., reaffirmed: “We are going to war”. And, barbarians, they went and destroyed one of the most ancient great civilizations of the world.

The 2016 Oxford Dictionary selected it as the word of the year, defining it as follows: “That which relates to the circumstance where objective facts are less influential on public opinion than personal emotions and beliefs”. Truth is not important, only my truth matters. British journalist Matthew D’Ancona dedicated a whole book to the term – “Post-truth: the new war against facts in times of fake news (Faro Editorial 2018). In that book he shows how personal belief and conviction predominates over the cold facts of reality.

It is painful to affirm that the whole philosophic tradition of the West and the East, that implied an exhaustive effort in search of the truth of things, is now being invalidated by an unprecedented historical movement that affirms that the truth of reality and the strength of facts is somehow irrelevant. What matters are my beliefs and convictions: only those facts and versions, whether true or false, that fit my beliefs and convictions will be considered . For me they are the truth. This worked very well in the presidential campaigns of Donald Trump and Jair Bolsonaro.

If Socrates, who incessantly dialogued with his interlocutors about the truth of justice, beauty and love, were to witness the predominance of post-truth, he surely would not need to drink the hemlock. He would die of sadness.

Post-truth reveals the depth of the crisis of our civilization. It represents the cowardice of the spirit that refuses to see and live with that which is. It must be deformed and shaped to the subjective taste of the people and groups, usually political.

Here we find the words of the Spanish poet, Antonio Machado, fugitive from the persecution of fascist dictator Francisco Franco: “Your truth? No, the truth. And come with me to search for it. Your truth? Keep it to yourself”. Shamefully, now it is no longer necessary to search together for the truth. Taught to be individualists by capitalist culture, each one takes as truth that which serves them. A few face the “truthful” truth, and let themselves be measured by it. But reality resists and overcomes and gives us hard lessons.

As Ilya Prigogine, Nobel laureate in thermodynamics, well observed in his book, The end of certitudes (1996): we live in times of possibilities more than certitudes, which does not impede the search for the truth of the laws of nature. Zygmunt Bauman would prefer to speak “of the liquid realities” as a characteristic of our times. He would say that with irony, because this is how the truth of things (the truth of life, of love, etc.) was sacrificed. It would be the empire of everything goes; of all is worthy. But we know that not all is worthy, such as to rape a child.

Post-truth is not the same as fake news: these are lies and slanders diffused to millions against persons or political parties by digital means. They played a decisive roll in the victory of Bolsonaro and in the triumph of Trump as well. Here, shamelessness, lack of character and a total lack of commitment to facts, rule. In post truth, the selection of that, truth or false, which fits my vision of things, predominates. Its defect is its uncritical lack of discernment to seek that which is really true or false.

I do not believe that we are in an era of the “post-truth”. The perverse does not have a way to sustain itself so as to create a history. Truth – whose light never goes out – always has the last word. 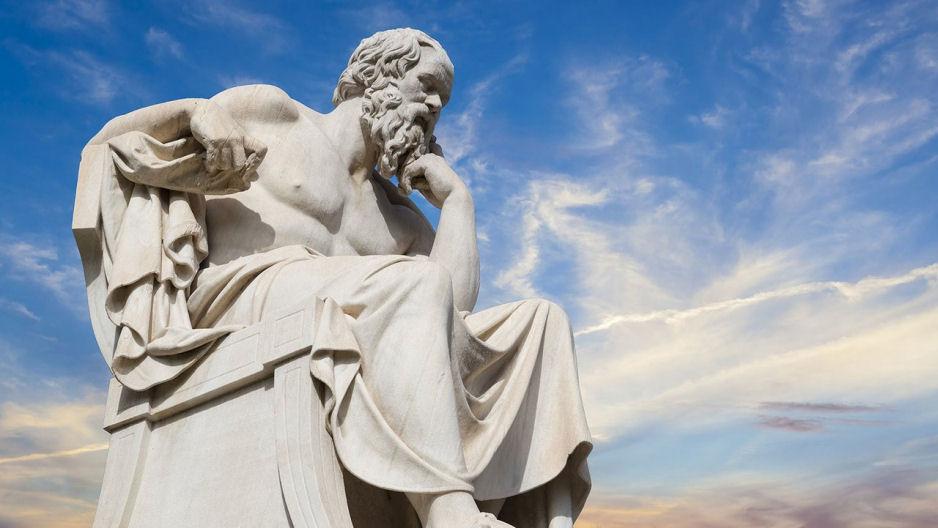